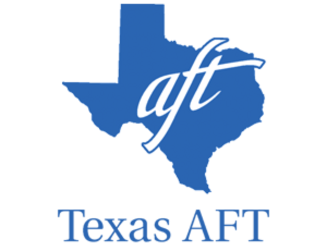 Martin Rather is the director of day-to-day operations for the Rather Prize. The author of The High School Truth, a compendium of tips and stories from high school students across the country, Martin has been interested in education and public policy from a very young age, rising to become Director of Policy Initiatives at EffectiveNY, a good-government organization. He is  a graduate of Rice University and Columbia Journalism School. 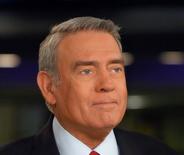 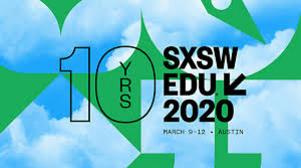 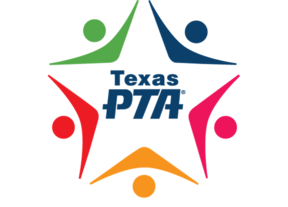 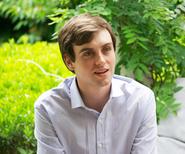 Dan Rather, host of The Big Interview, is a native of Wharton, Texas and the son of an oil pipeline worker, and Texas has always been his home. Before becoming one of television's most notable journalists, he received his entire education through Texas public schools. He is honored to have the opportunity to give back to his home state. 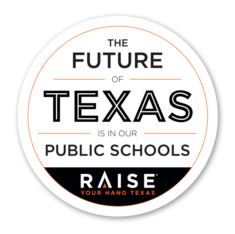