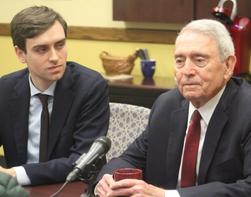 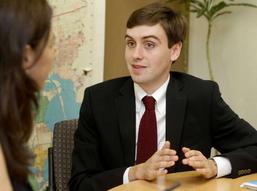 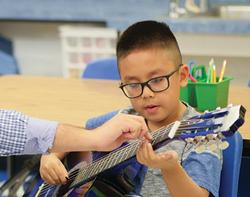 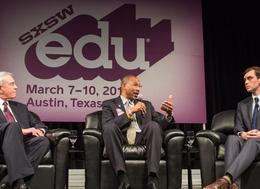 Dan Rather and grandson coming to S.A. to seek your education ideas – San Antonio Express News 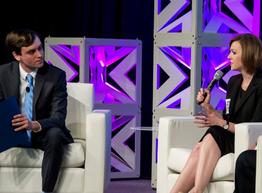 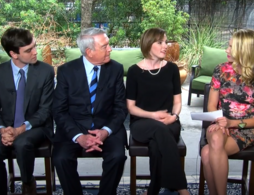 Rather pays visit to alma mater in Heights – The Leader – Houston

The Rather Prize 2017 Winner on KEYE Austin

Media Coverage of the Rather Prize